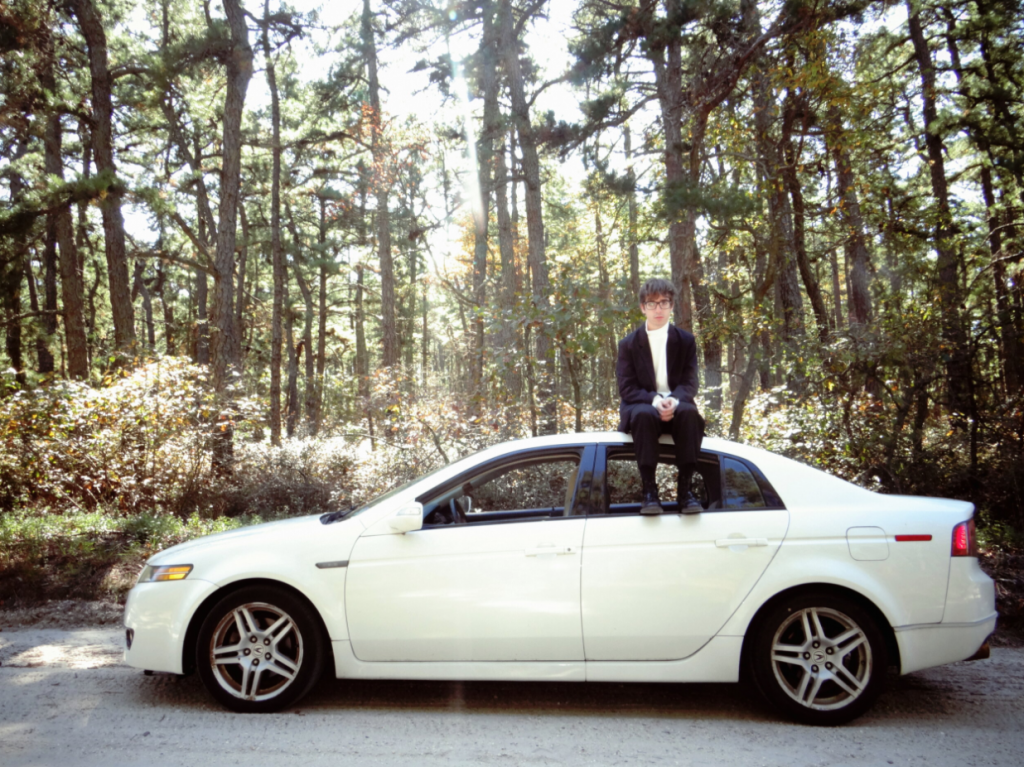 Philadelphia based artist Curty takes us on a trip through his journey on his time living in Philadelphia in his newest release entitled Transyldelphia. He merges a punk rock feel and emo hip hop to create a consciousness expanding voyage. In an interview with The Queue Magazine, Curty said:

“This EP [Transyldelphia] that I’m putting is the first thing that I’ve worked on that has been super personal and has meant something to me instead of working with other people. It’s been way different.”

Transyldelphia is a masterfully self-produced project. Curty truly captured the subgenre of emo-rap.

Curty chronicles hardships throughout the project. The struggle of hitting a low point becomes apparent in “Worry,” a single from the EP that was released in November 2019. Consuming attention with hip hop and rock joined production, he expresses the feeling of not knowing where to turn next.

We travel with Curty through his feelings, his low points, and his love in a culmination of his experience with heartache and depression. With trancelike production especially in his second single “Magic,” we are brought into his experience with what seems to be a short-lived love interest. 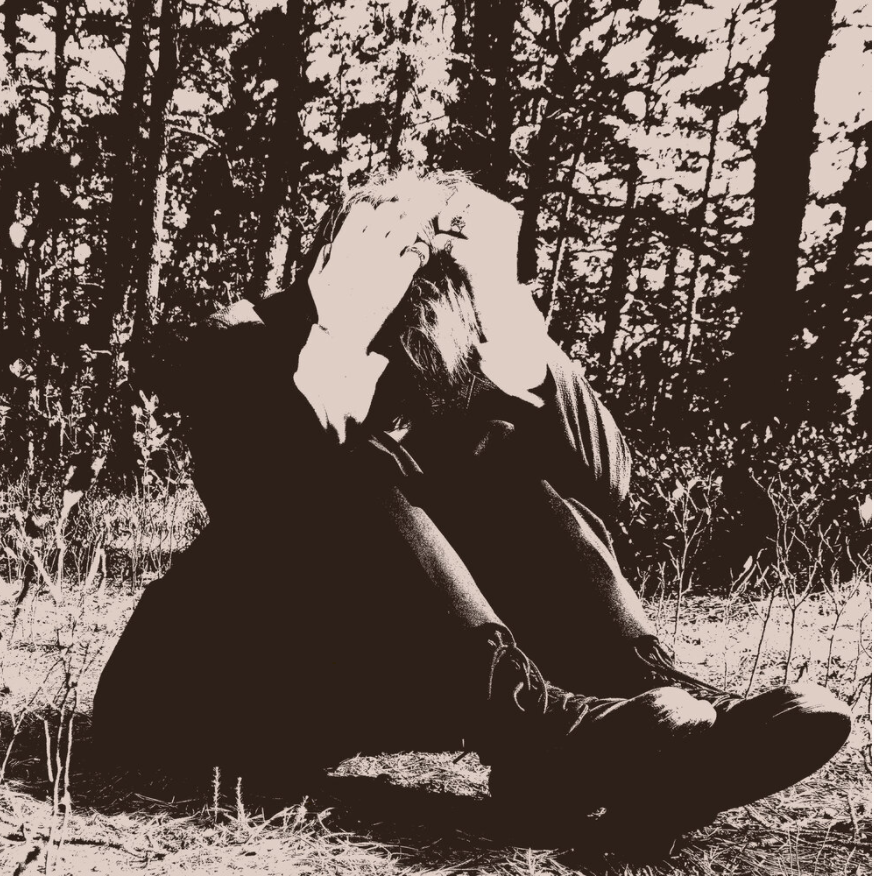 In the song “SixtyThree,” Curty speaks of being forgotten and how he deals with that feeling. With a constant tempo throughout and kaleidoscopic production, you can truly feel the sentiment in the lyrics.

The final song on Transyldelphia is “Newnightmare.” It is a track that reflects upon Curty’s childhood and gives us a look into what he deals with on a regular basis with his internal struggles.

Transyldelphia leaves you hanging in the balance wanting to hear more and lets me know that there is more to come from Curty.

Transyldelphia is now available for streaming on Spotify! 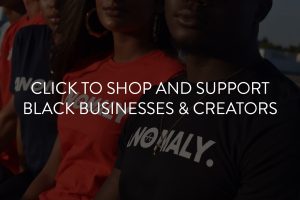